So, I was just googling voice acting (because I personally LOVE breathing characters to life without having to have difficulty expressing myself in bodily motions--I for one--am no expert as entering my role in that manner (yet). However...voice acting is a different story). There are many ways to say things--and where the syllables are emphasized, and the intonation can change your lines DRASTICALLY. I have no idea where to go for that in Japanese--but for those of you who want to try practicing...this link may interest you.

You don't necessarily have to voice act...you can translate (for those of you who want to practice Japanese), or script, whichever you please! It more or less has the same requirements here.. audition, be on time, and have a more or less decent mic! so what are you waiting for? go for it ;D 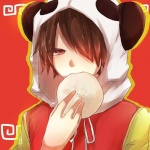 I understand how you feel -w- I love voice acting alot, bringing life and personality to a character. It makes it feel like you really know the character yourself. And love seeing people's reactions to the skits/monologues given.

Lol I don't have a tumblr but I've used a couple of their scripts from them. They are pretty good scripts to start off with.

If you want to get into ENGLISH fandubs and original works,  this is a place that you can audition. They welcome anyone who joins ^^ I'm also part of it though I haven't been active recently there.
http://voiceactingalliance.com 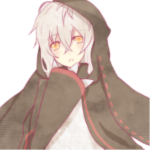 @Nixe I don't really use tumblr--this was just something I came across, but yes!! That feeling is so wonderful >v<

Thank you for sharing another place we can try our hand at voice acting! I'll check it out some time~ Probably won't be as active as I am here though ahaha

Whoa totally gonna check this out! ^^ Thanks so much for sharing 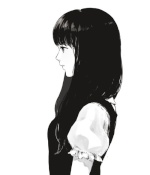 I also found behindthevoiceactors from it. It has more ranged listings under voice actors>casting call. But both are wonderful resources ^^