So.....Any of y'all curious of what will become of Gen. 4 of Vocaloid? There are so many Exceptional Singers//or even Voice Actors~// out there in the world~ So who do you think will voice in the V4 Vocaloid series~? Maybe even another Language to Vocaloid~

It's awesome to hear what others may think~ o u o

New V4 Languages I hope to hear would be French, German, Thai, Vietnamese, and Arabic 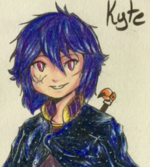 Well, Gen4 could possibly be actual robots that you get from a box and you assemble them and they can shoot lasers out of their armpits or knees and they have wings made out of fire and cats.

To be a little more sane.... Better engine and more languages. 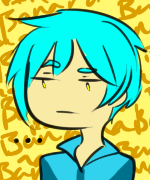 Hmm.. if there is a Chinese one, I want to hear JJ Lin! And KOKIA for Japanese!

I really doubt there'll be a V4 for Spanish Vocaloids, since, well, they're not that popular... And also I don't think we have any singer that wants to voice any Vocaloid, at least not un Spain D:

On the other hand there are so many talented singers and voice actors in Japan.... I want them all D: But if I could only choose one, it'd be Noriaki Sugiyama, even though he technically has a UTAU already XD (Hetaloid England uses his voice).

For other languages I'm not sure but I think there might be a French one? o v o that'd be pretty cool. 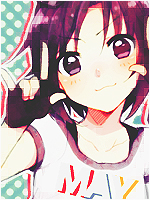